Bobbing in the River of Life

There are some people in life that show up and really help us look good. Like someone that changes your hairstyle, a photographer that captures you or a web designer that makes a URL represent your business.

2011 showed up with a flurry of activity, so much that I have neglected my on-line community. (Thanks for the gentle reminders that my newsletter wasn’t sent and that I had not planned classes.) Let me explain. I was not feeling well last December. Like most red and blue-blooded humans I did nothing, well I complained, but other than that I did nothing. 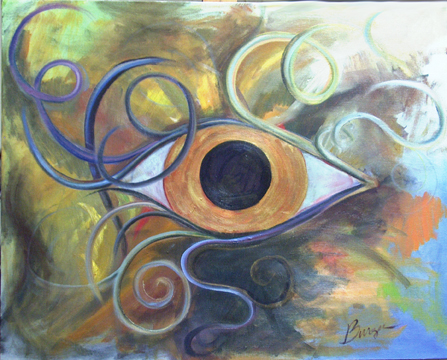 Meanwhile, I run out of contacts. When I go to see an optometrist she recommends that I see an endocrinologist, due to some focus issues. Right. Now I see how this plays out. Did you know that three members of my immediate family are diabetic? Plus one grandmother. Because of this, I have chosen to obey some of the rules my family receives from their doctors and I keep an eye on my blood sugar. Okay, I thought, here it is. It started this way with my mother, fluctuating vision. I called my western medicine doctor about a referral to an endocrinologist. Apparently I haven’t had a physical in some time and she could do the tests. The appointment gave me another opportunity to complain about not feeling well for the past month or so. Many tests are run. I, uncharacteristically, do not resist.

My blood sugar… is fine. No diabetes! Yay and hooray! I am having glee, excitement and all kinds of gratitude! But, as I listen to my doctor, I notice her voice is changing. There is an issue and its…. what? She just said something ‘nuclear’, I think. Anti-nuclear antibodies. In my blood.

Initial research shows me that I am feeling bad for a reason. Now I will tell you a secret. In 2000 I was diagnosed with fibromyalgia, by a chiropractor. I did not resonate with this diagnosis so I went to another natural practitioner, described my symptoms and received the same news. Six times, over two or three years I tried to trick six different healers. Never did I supply the name or let on that there were others.

For the past ten years I have lived a holistic life, taking herbs, using acupuncture and alternative therapies for pain relief and other symptoms. Now here I am, I’ve got a blood test explaining why I ache and another referral, this time to a rheumatologist. Rheumy A, lets call him, does more tests; it’s all about the blood. He finds something dastardly. It’s called scleroderma. I am told that I have a low positive and that I should come back if symptoms show up. Okay, the next step, obviously, is to go home and research on the drama-net. That’s my new name for the Internet.

My reaction, when I read about scleroderma being sometimes fatal was, well, weird. (Don’t worry there’s a happy ending.) It’s an ugly disease, affects your skin and my favorite organs: heart, lungs, kidneys. I love those organs; they are so smart and strong. Unlike me. I, apparently, am not that smart. At least not at this point, I get really smart later. With all the tests there was a lot of waiting. I was nervous so I reached out to my closest friends with an email. I wanted support, but when I wrote the email I worded it like I had an ingrown toenail that might be infected. A few friends wrote back, but not everyone. Then I sent the results, stating that I would continue to live my holistic life style and everything would be fine.

I waited for the support. No one sent flowers or cards, only a couple of friends responded with return emails saying they were happy I was all right. What?! I have just been diagnosed with a sometimes-fatal disease! My husband all but ignored me. Then the emotion came. I felt wounded. I realized that for ten years I fought my physical ailments because I thought I was healing. When I saw Rheumy A I asked him if I needed psychological help, was I making this up like a hypochondriac? He laughed a little and said no. No, I wasn’t wasting time and money on all types of therapy for ten years just because I ‘thought’ something was going on, I was simply stalling. At least that’s how I felt, post diagnosis, all alone.After a few days of feeling really sorry for myself I decided that my husband was legally and morally bound to feel sorry for me, too. So I picked four of the most informative websites I had found and sent him an email. I am such a modern girl with all this email communication. Well, that cinched the deal. He was officially scared and emotional with me. I was so happy.

The next day I woke up and knew my life had to change. After twenty some odd years of long, very thick, extremely curly hair, I had to cut it. My daughter is a stylist, so I called her salon first. No sense alarming everyone if there aren’t any appointments available. Well, there were two appointments back to back. My husband could drive and get his hair cut with me. This was a big deal. My husband, Bobby, is obsessed with my hair. Admittedly, I like things my way, so I have always felt that it was a good trade, my long hair for almost always getting what I want. When I have mentioned short hair in the past I was told no-way by my daughter, husband, friends, acquaintances, etc. I was very surprised when I called my daughter, Jennifer, and explained my idea that said she would do it.

Jennifer’s claim to fame in the salon world is color, and secondly long hair. Not short hair, not short hair cuts. I truly felt drama as we discussed options and looked at pictures. I think everyone assumed that it would not turn out well, even Jennifer. But after all, I had been diagnosed with a sometimes-fatal disease, I should get a low maintenance hair cut, right?It turned out great. I like it, Jennifer likes it, the salon girls liked it and even Bobby likes it! Yay!

I felt more nurtured, styling my new  short haircut and comfortable yoga pants . Bravely, I mentioned to a couple of friends that I felt under supported. What?! They let me know that I was remiss with my emails; they had no idea what was happening. Slowly, I gained strength and returned to my smart self. Remember, I told you I would be smart later? This is it; I decided if I had a disease I would see the best doctor in the US.

I went beyond the drama-net to find research papers and a specialist. Guess where I had to go? Denver. Yes! There are two renowned scleroderma specialists in Denver. I emailed one and, miraculously, he wrote back two hours later! I felt the divine order in this, something I had not felt much of in the last days. Two weeks later my husband and I drove to Denver for this very special appointment.

More blood tests, of course. It’s like smoking a peace pipe in a tipi. You have to smoke, you have to wait, you have to be patient. Not my strong suit, as you may have noticed. This doctor, Rheumy B, looked at the former blood tests and told us something I still hear echo in my mind: “You do not have scleroderma. You have no outward symptoms, therefore you do not have scleroderma.” I like him so very much! He would re-test, but, if you don’t have symptoms, it doesn’t matter. He was alarmed and talked at length about Rheumy A using the dirty ‘s’ word, he compared it to throwing around the word cancer, you just don’t do it.

Bobby and I left feeling much better. My new test came back and Rheumy B called it: no scleroderma! (I told you there was a good ending!) Now, that doesn’t mean my blood doesn’t claim it, but I, me, as a human manifesting being say no! I still have to deal with the ANA’s, officially I am in an ‘undetermined connective tissue disease’ category, but I have always been hard to describe. Rheumy B gave me a prescription for a little pill; I am giving it a few months, trying to abate my resistance to pharmaceuticals. I have to admit, at two months I feel better.

A few months before Jennifer cut my hair my friend photographer Lucia De Giovanni took pictures of me. Now I have professional pics with long hair, and a life with short hair. When my web designer, SaraJane Helm, recommended changing my website to a blog style wordpress site I wasn’t enthusiastic, but I followed her advice. I am bobbing along this river of life, missing most of the rocks, and extremely impressed with the landscape.

I do not know what is next. When I meditated about illness my guides told me that we cannot expect to understand our soul choices with our human minds. When I look in the mirror I see a healthy strong woman. I can’t do the physical things I would like to do, but I can be happy with my own style of light. I can seek support, try new things, exercise at my own rate and wear really comfy clothes. I can smile.Which is what I am doing right now! Thank you. I honor the divine presence and light in each one of you.

This site uses Akismet to reduce spam. Learn how your comment data is processed. 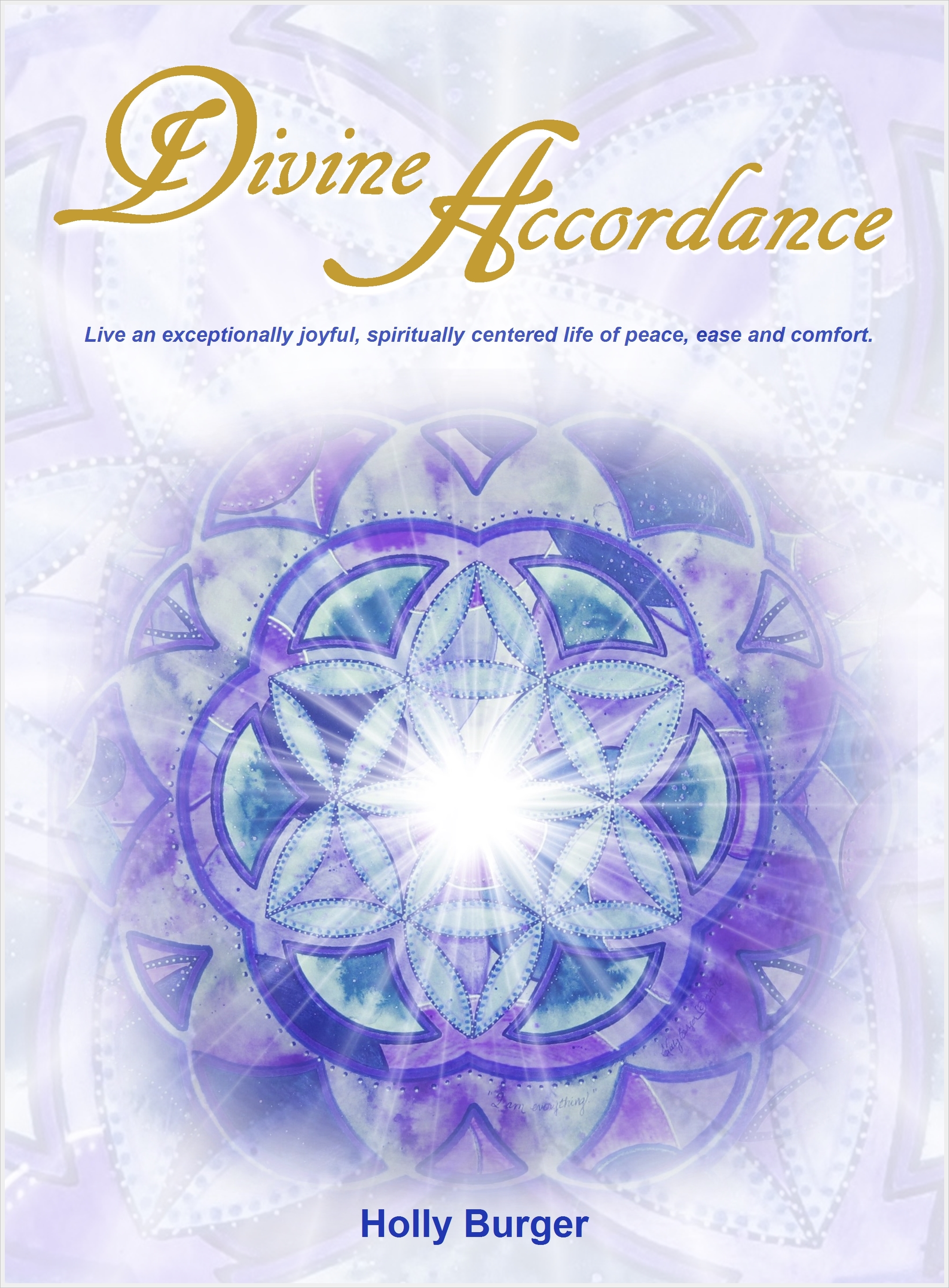 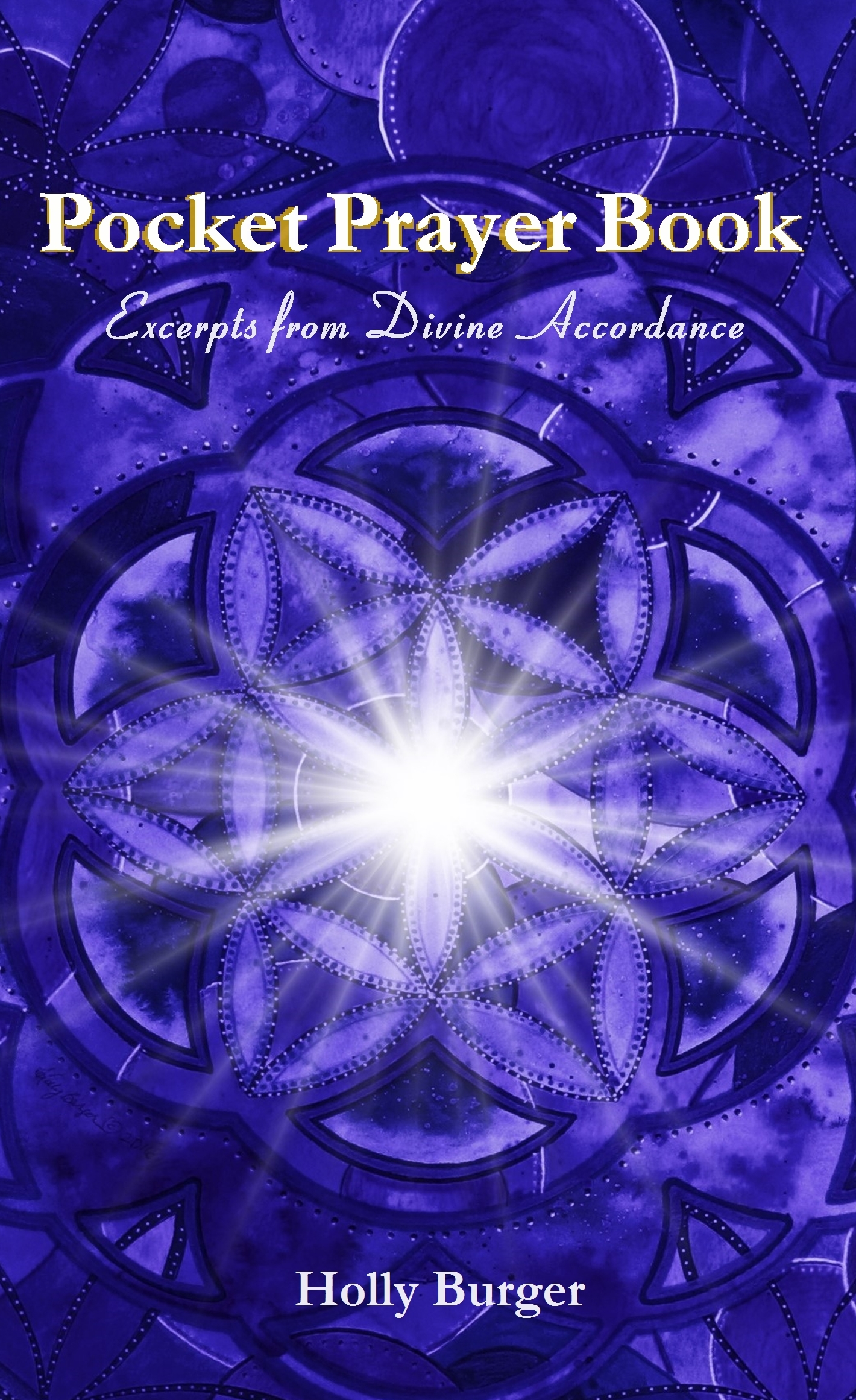 It’s a gift for you!